The BSD Certification Group (BSDCG) and BSD Research (BSDR) are please to announce that the BSDA Certification Requirements has bee translated to Japanese and that a Japanese version of the BSDA certification exam will become available. 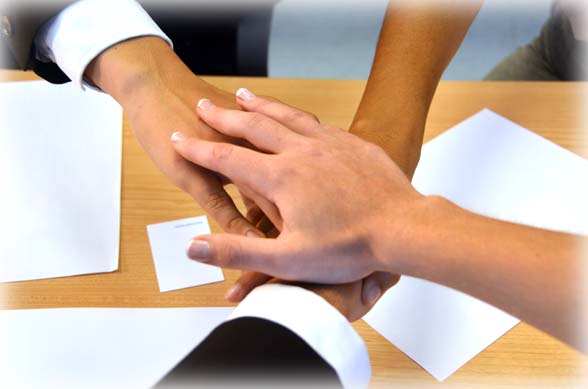 BSD Research is waiting for certification of non-profit organization establishment based on Non-profit Activities Promotion Law from the local government in Japan. The application was officially accepted in January 2014, and the result will be announced by March 2014. After getting the certificate, we will initiate a certified Japan-based non-profit organization and start the activities.

AsiaBSDCon 2014 will be held on March 13-16, 2014 in Tokyo, Japan. We are now accepting paper submission and tutorial proposals.

Our Sponsors and Supporters